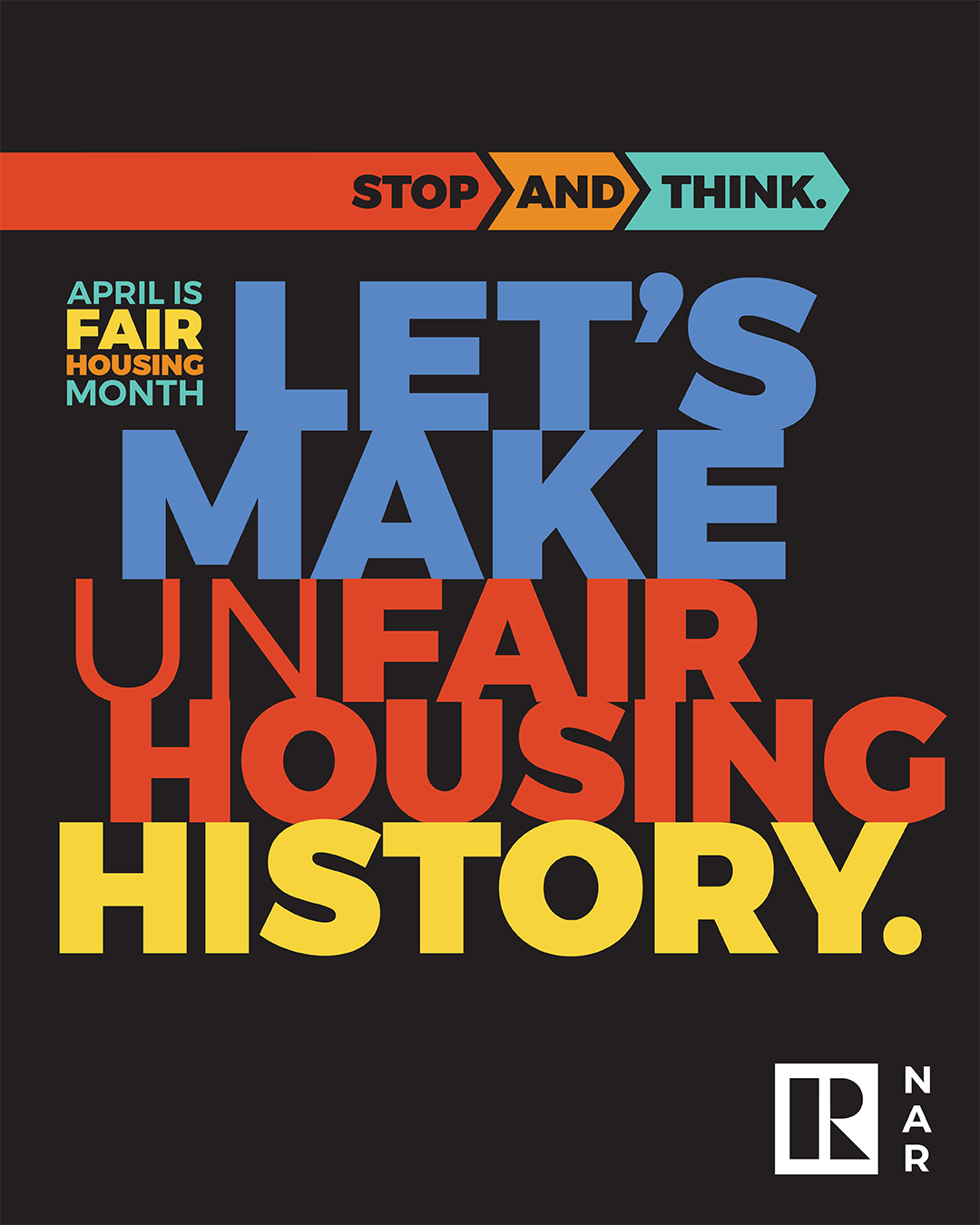 April is the month when we celebrate National Fair Housing Month. In this month we feel grateful for the Fair Housing Act that was passed on April 11, 1968. This law was designed to protect Americans from facing discrimination in selling or buying houses. It is also a basic human concept, and entitlement for people. As a community, we have the right to be free of any form of discrimination. In our communities, people belonging to diverse backgrounds should be warmly welcomed as our neighbors.

In the past, people used to show discrimination towards others in terms of housing. Some of the most damaging discrimination examples are found in the past, including minority neighborhoods that were located far from quality schools, public transportation, and jobs.

The Fair Housing Act was signed by President Johnson and it was passed after the death of civil rights leader Dr. Martin Luther King, Jr., who was in Memphis on April 4, 1968, to support the sanitation workers strike when he was shot and killed. As a result of the tragedy, Congress collectively passed the 1968 Fair Housing Act